This game is built from the MUGEN Engine. But it cannot save YOU from me.

I will end you again and again.

Welcome to the new universe of Sonic: Renegade! A fighting game series where you duke it out as different characters, in different stages!

What is this game?

Whaaat? You don't know this game? Well, let me clarify you:

Sonic: Renegade is a crossover fighting game series where you go toe on toe as different characters on many iconic or uniconic worlds, such as Green Hill, Dragon Valley, Last space (Which is the final destination of this game) And series newcomer: Kingdom Field! (Which again, is the battlefield of this game).

You can use the keyboard or a fight stick to control and make attacks! You use l, ;, ', ,, ., and / on player 1 on the keyboard, for example. If you don't like the layout yourself, there is a chance. You can go to the options screen and map your controls however you like!

The Story of the game

While the events of Fortnite are being held, a big massive black hole has struck on Sonic's universe, clearly rebirthing it. The characters are still aware of the past, but the universe has been restarted.

After that terrible incident, a tournament is being held. In which they say if they win the final round, they would become king or queen of mobius.

That phrase got everyone's eyes, so they ran to Kingdom Valley (Where the tournament was being held) and sign up for the tournament. But many challengers await. Who can be the king or queen? Only you have the power to manipulate their moves.

Credit to SEGA for Sonic The Hedgehog.

Credits to Camren Springer for some of the original characters.

Credits to Rooster Teeth for RWBY.

Thanks for Elecbyte for making the M.U.G.E.N Engine, the engine that i worked on.

And for you for playing this game! 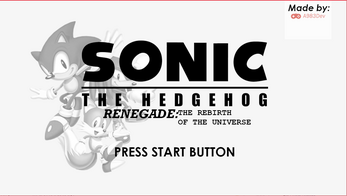 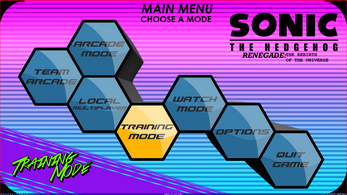 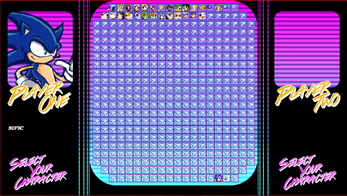 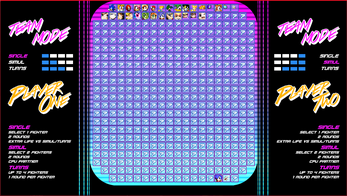 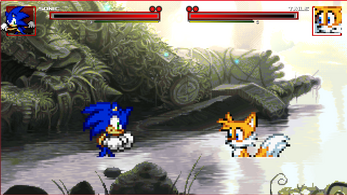